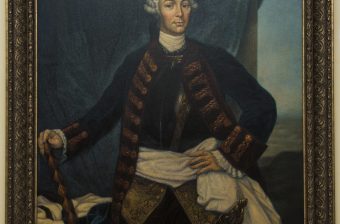 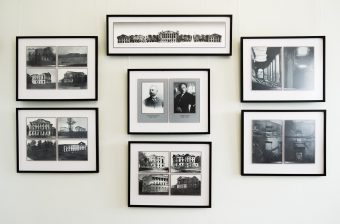 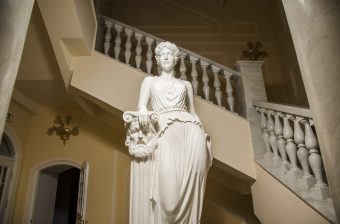 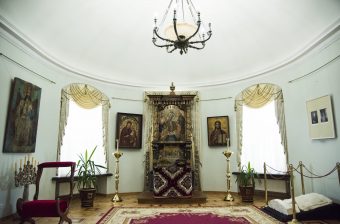 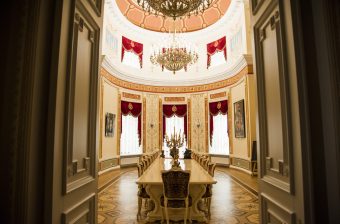 Hetman Kyrylo Rozumovsky’s Palace is an outstanding landmarked building of the Classicism epoch of national importance. It is the main attraction, business card and symbol of Baturyn. In Ukraine, it is the only remained and restored hetman’s palace. In our country it is also the only architectural construction, designed by the outstanding architect Charles Cameron.

In 2003-2008, under the patronage of the President of Ukraine (2005-2010) Viktor Yushchenko and with the help of Ukrainian philanthropists, the Kyrylo Rozumovsky’s palace was reconstructed. Laborious work on the museum exposition continued in 2009. On August, 22, 2009, the Ukrainian hetman’s palace was ceremonially opened for visitors.

On the first floor of the palace you can get acquainted with the historical past of Baturyn of the Hetman epoch through the prism of Kyrylo Rozumovsky’s statehood activities and the history of construction and restoration of the palace and park complex in Baturyn. The interiors of the second floor have been restored using analogues of existing works by Charles Cameron and luxuriously decorated with paintings depicting scenes of ancient Greek mythology, plant ornaments and hetman’s regalia.