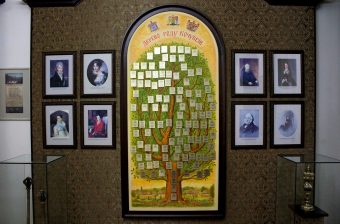 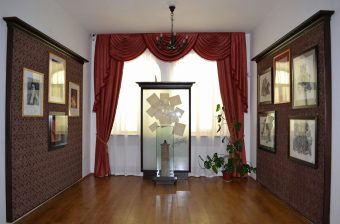 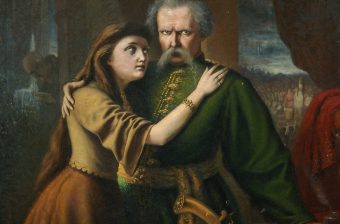 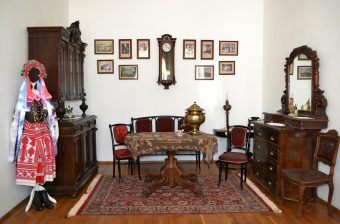 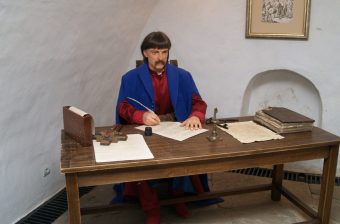 House of General Court (House of Vasyl Kochubey) is a unique historical and cultural landmark of national importance, administrative and residential premises, and the residence of the Judge General Vasyl Kochubey. It is the only building on the territory of Baturyn that survived the severe destruction of the capital by Moscow troops in November 1708.

In the twentieth century, the House became the center of Baturyn’s museum activities. In 1925, upon the initiative of the Beekeepers’ Society named after P. I. Prokopovych, the museum named after P. I. Prokopovych was opened in the House. After the World War II the building was reconstructed and in 1975 the Museum of Baturyn of history and local history was opened there. In 1993 the State Historical and Cultural Reserve “Hetman’s capital” was created on the basis of this museum.

The House was massively reconstructed in 2003-2005. Since 2006, the museum has been functioning in it. The history of the House is shown in its four exhibition halls and in the basement. The exhibition introduces the history of constructing, restoring and using the house, the history of the Kochubey family from the prosperous class of Cossacks and the romantic love story of Hetman Ivan Mazepa and Motria Kochubey. A unique part of the building is the basement, which has not been renovated for several centuries and in which the interior of the prison has been restored.